Green, Blue, White or Gray? That Is the Question.

Lower Your Labor Cost with CloudKO®

Green, Blue, White or Gray? That Is the Question.

C hroma keying has been used in the photo industry for a long time. If you want to remain competitive and increase revenues, it’s a necessary service to provide.

In the pursuit of the perfect keyed image, many solutions have been brought to market over the years. With different backgrounds touted to be the best, deciding between green, blue, white or gray can become overwhelming.

Having offered extraction services for all four backdrop colors for many years here at 36Pix, we believe that green screens are the most advantageous. Here’s why.

Chroma keying became feasible when the photo industry moved from film to digital. Green was first chosen for the keying process because digital cameras perceive the green channel clearer than other colors. This ensures that sensors deliver less noise, which increases the quality and precision of the knockout.

Also, of the four backdrop colors, green is the least present in everyday life. You won’t find green or blue in the natural pigment of subjects’ skin. This makes it easier to differentiate the subject from the background.

The bottom line is that a green background is more efficient because a smaller percentage of images need to be worked on, saving you time and money.

Find out more about ChromaStar®.

With 36Pix’s ChromaStar® algorithm,
you don’t need to worry about spill. 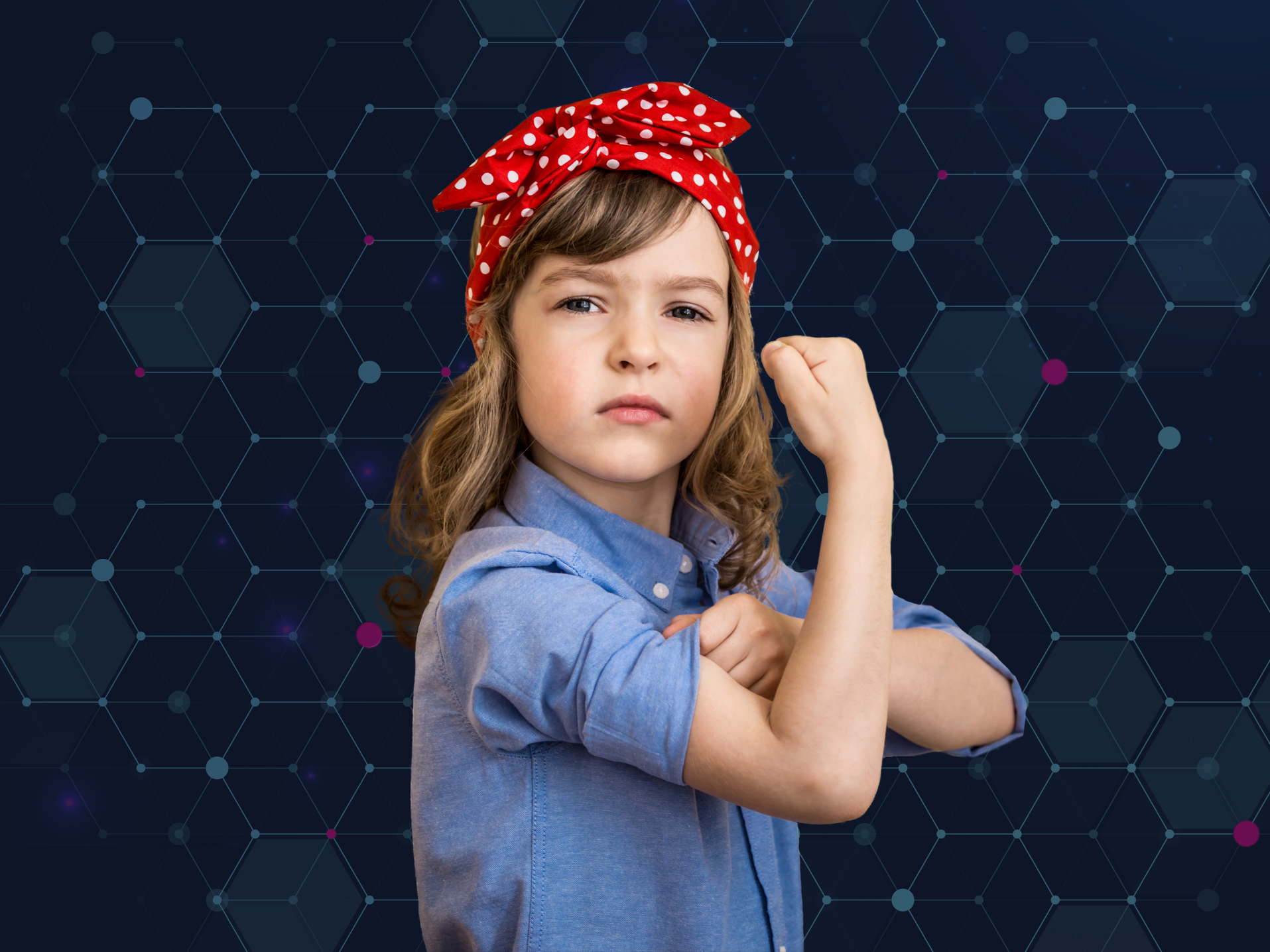 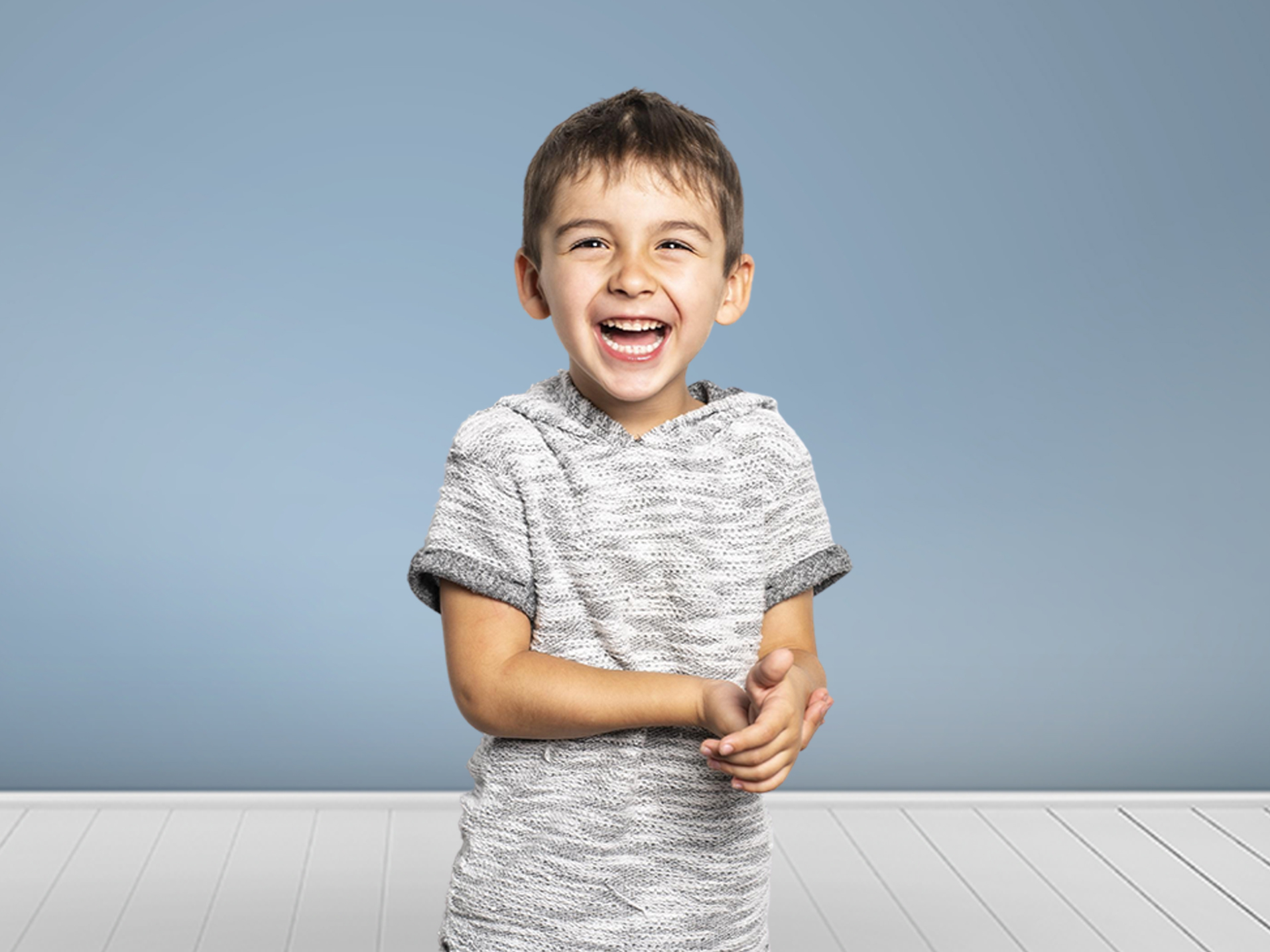 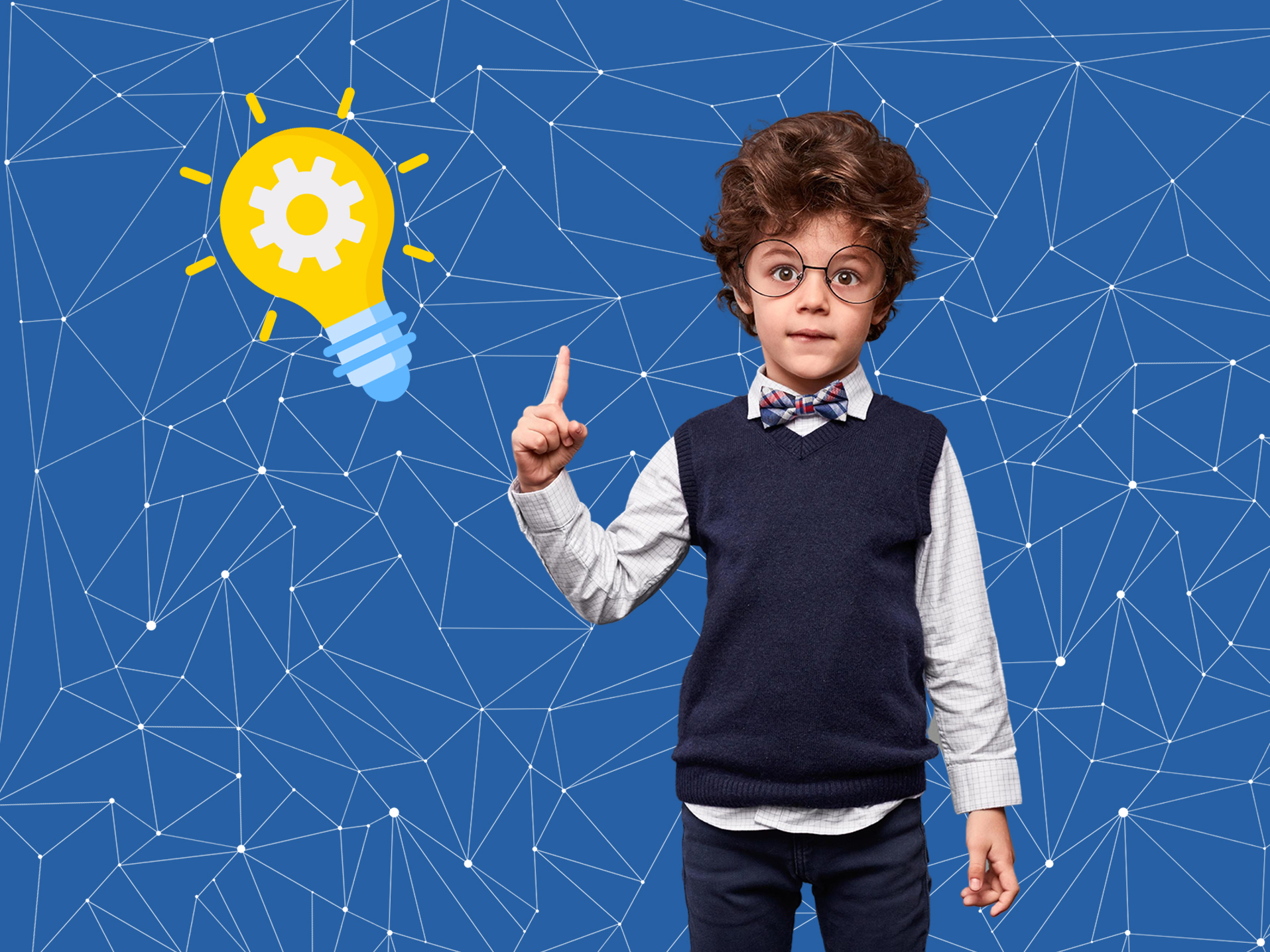